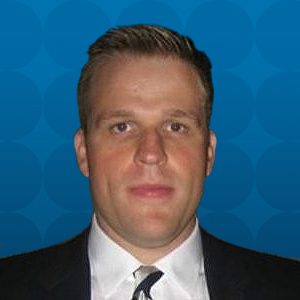 Raymond is currently leading Virtusa’s Global Alliances and Partners, Cloud Sales and Large Deals pursuits. Since joining Virtusa in 2019, Raymond has been responsible for our Emerging Business segment which includes multiple verticals but not limited to Manufacturing, Oil, Gas, Utilities and CPG and Retail. With immediate success in that Business Unit he was then promoted to his current role.

Prior to joining Virtusa, Raymond spent 7 years at TATA Consultancy Services, a $21B IT Services and Consulting firm as the Head of Public Sector, Defense and Education. He also spent several successful years at Xerox/ACS where his last role was the Vice President and General Manager for Financial Services & Insurance. Raymond started his career with Hagerty Consulting and Booz Allen Hamilton. He has his undergraduate from Syracuse University and Master of Economics from their Maxwell School of Citizenship and Public Affairs.