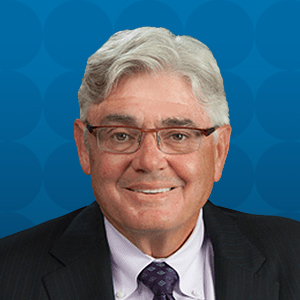 John Gillis, is one of the co-founders of Virtusa Corporation and is responsible for Client Services and Business Development across the organization.

Prior to joining Virtusa Corporation, John was a founder and executive vice president at INSCI Corporation. INSCI Corporation is a leading supplier of digital document repositories and integrated output management products and services. In his career at INSCI, John also held the key position of chief operating officer. As a vital member of the organization’s management team, John played a crucial and strategic role in taking INSCI Corporation public in 1994. Prior to INSCI, John spent more than 20 years in sales as well as sales management with several technology firms. John has played key roles in various technology companies such as IBM, EXXON and Data General.

John holds a Bachelor of Science in Economics from Stony Brook University.