Why banking and bigtech should work together

As we were writing this piece, JPMorgan Chase, Berkshire Hathaway and Amazon announced the hiring of Serkan Kutan, previously CTO at online medtech company Zocdoc. Kutan will be the chief technology officer for the digital health-insurance provider on which the three companies began collaborating in January 2018.

For now, the JPMorgan-Berkshire-Amazon tie-in simply aims to bring down the cost of providing health insurance for the three companies- employees.

Amazon provides the technology to help use big-data and low-touch provision to reduce costs; Berkshire Hathaway brings specific health-insurance expertise; and JPMorgan Chase provides access to the trust and financial-markets expertise which major banks have spent decades, lifetimes in some cases, building.

It's easy to see how, once tested, the model could be used commercially and how it could, as the partners have said they intend to, radically shake up the US health-insurance market. Nor is this an isolated case.

Despite almost constant headlines telling us that BigTech is a threat to the banking industry, behind the scenes banks and tech companies have been quietly teaming up.

Google has teamed up with HDFC Bank  to provide customers with near instant bank loans. In 2018, The Wall Street Journal reported that Apple and Goldman Sachs were teaming up to launch a credit card. Challenger bank Starling announced that it was partnering last year with Samsung, to bring SamsungPay to its customers. And Saxobank recently partnered with Microsoft to move its banking platform to the cloud, as part of a plan to accelerate the bank's digital transformation.

What's in it for banks?

Partnering with a bank provides technology companies with access to existing financial-services customers, to expertise and ' most of all' to trust. Cautious consumers may pause before entrusting their wages to a new online-only Amazon current account. But an Amazon current account backed by JP Morgan is a different matter.

But what about banks? What's in it for them? Francisco Gonzalez, until recently chairman of the Argentinian bank BBVA, has said that banks must become software companies, if they are to survive. He's right. But it's easier said than done.

Spurred on by legislation and consumer pressure, the entire industry is racing to digitally transform its business model and offer customers a multi-channel and modular experience. This, at a time when a global shortage of tech talent means that 30% of global I.T vacancies are predicted to go unfilled by 2022.

Faced with a talent shortage and the complex technical and regulatory standards of making legacy systems fit for an omnichannel and Open Banking age, many banks are not moving as fast as they would like. Tying in with a tech partner, gives the bank access to the talent, experience and skills to make digital transformation happen, quickly.

Collaborating with BigTech also gives banks access to the well-developed, pre-segmented, activated and engaged online audiences BigTech already has on its platforms. This is exactly the kind of spring board to digital growth and scale that banks need to quickly gain a competitive foothold in the new Open Banking digital environment. 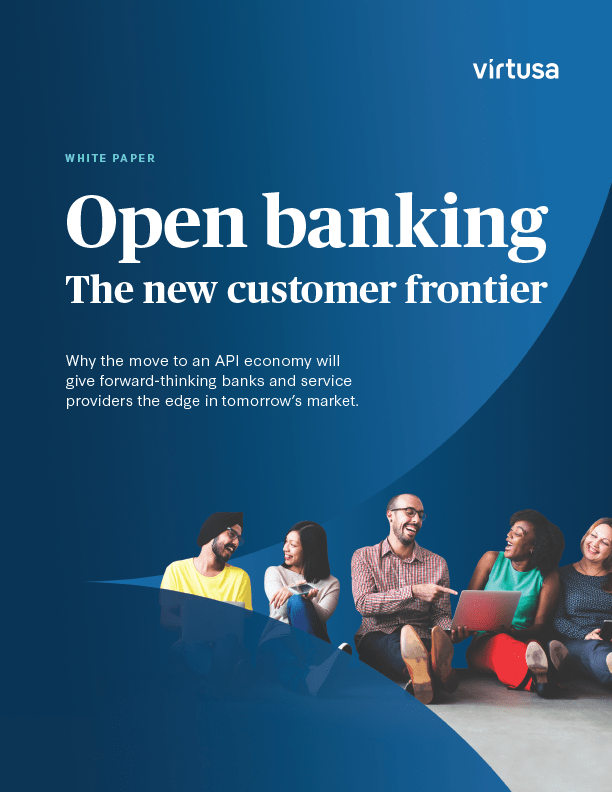 Download our white paper, Open Banking: The New Customer Frontier to learn more about how Open Banking will revolutionize the banking and financial services industry.

We also examine what banks and other financial services companies can do to meet the initial challenge of transformation and then to go beyond that first step by developing new business models that will anticipate changing consumer demands and build the winning companies of tomorrow. Download here 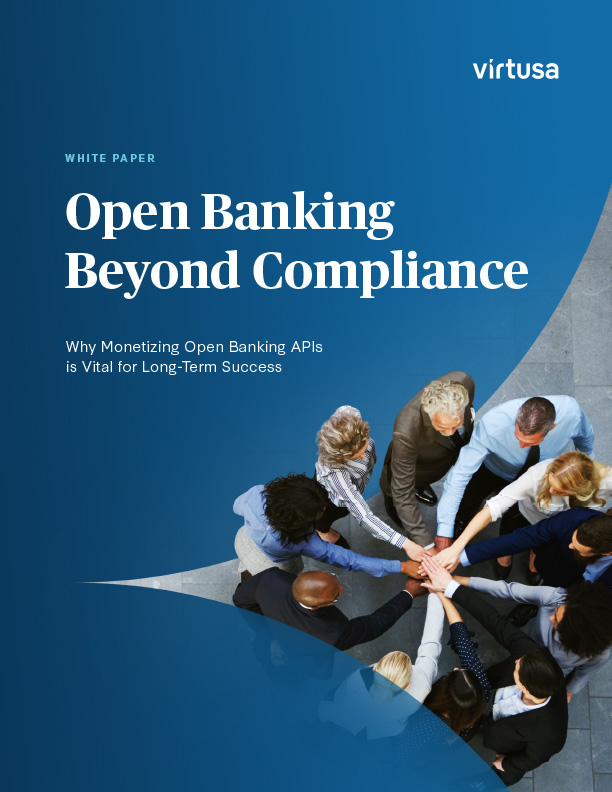 Download our new white paper, Open Banking Beyond Compliance to learn about why monetizing Open Banking APIs is vital for long-term success.

Learn the practices that remote teams should adopt in order to become a single team in a distributed remote work environment.