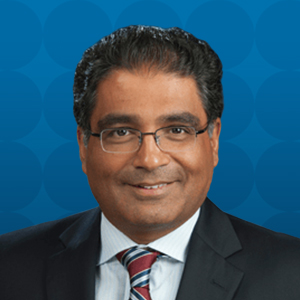 Ranjan Kalia has served as our executive vice president, chief financial officer, treasurer and secretary since October 2008, and also oversees our global facilities. Prior to his promotion, he served as senior vice president, finance when he joined us in April 2008.

Prior to Virtusa, from 2000 to December 2007, Kalia served as vice president, finance emerging markets and international development and chief financial officer-AsiaPac for EMC Corporation.

Ranjan holds a master of business administration degree from Nichols college, and an undergraduate degree from Delhi University, India.